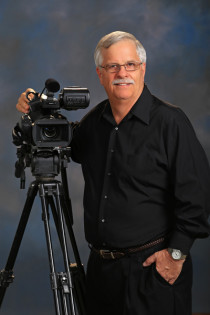 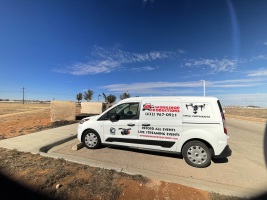 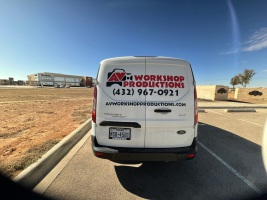 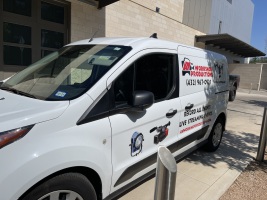 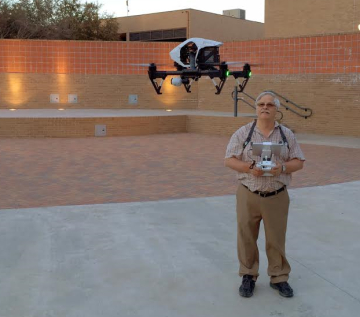 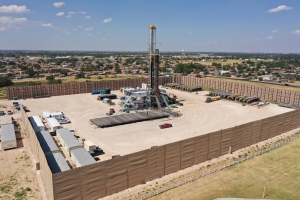 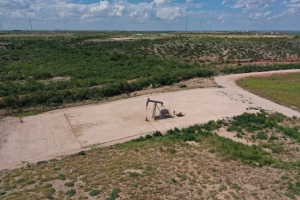 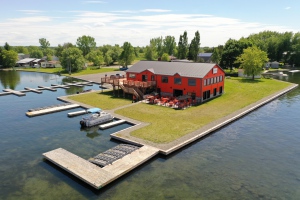 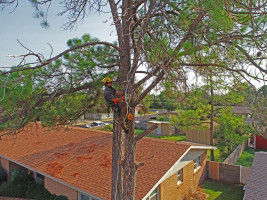 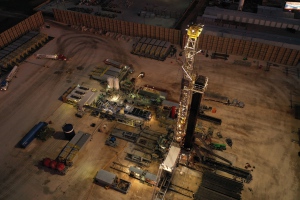 AV Workshop Productions has done business in West Texas for more than 22 years.  At AV Workshop Productions, our fast, reliable work is completed with professional cameras, and non-linear editing equipment. All work is completed by our professional staff  who guarantee you only the absolute best in video and sound quality.  Because of this, we believe we are the best video production company in West Texas.

Our production lineup consists of Aerial Photography,livestreaming all events, wedding DVDs for that very special occasion, theatrical productions for that actor/actress born in you, sporting events to remind you of the good old days -- all events on Blu-ray or DVD.

At AV Workshop Productions, we specialize in transfer work.  We can transfer all video formats to DVD or video Files. slides to DVDs, and PAL (European Standard) to DVD. AV Workshop is located at 3200 Sentinel Dr. Midland, Texas. We offer free tours and demos on request.

Note: Please call so we can arrange for someone to meet you in case we are out on location. 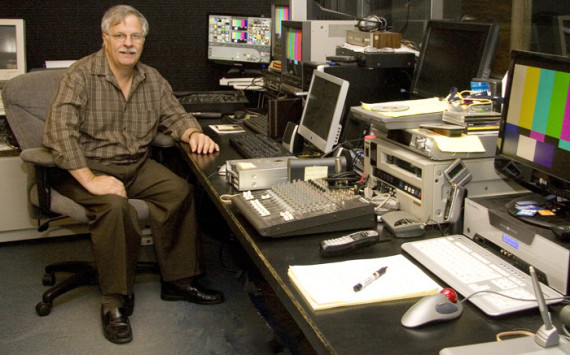 Roger Coughlin is 63 years old and was born in Austin, Texas. He was raised in New York and joined the Air Force in 1973 and was honorably discharged in 1980. He served as a Flight Crew Chief on a KC135. He has three children, one son and two daughters and six grandchildren.

After the Air Force, Roger was a submarine mechanic for General Dynamics Boat Division and came to Texas in 1981 where he founded several businesses. During 1981-1985 Roger traveled the United States as Crew Chief for a Rocket Dragster which reached speeds in excess of 350 miles per hour in a quarter mile. The team had a jet car crewed by Roger.

Roger Coughlin started AV Workshop Productions 20 years ago in Midland, Texas. It all started when a friend asked him to tape her daughter’s birthday party using a consumer camera. When the party was over he handed her the tape. Through word of mouth he began to get more jobs and soon knew this was a business opportunity for him. He learned quickly that he needed better equipment.

Projects that Roger has produced include:

Outside The Box, a TV talk show

The best thing about editing is that it allows Roger to use his creative talents to produce a product that both he and his clients are proud of.

AV Workshop currently employs three part time employees. Rogers’s future plans are to expand his business which would include a livestreaming to the internet. Adding 3D recording of all events. He is looking forward to continuing to grow his business using professional equipment. 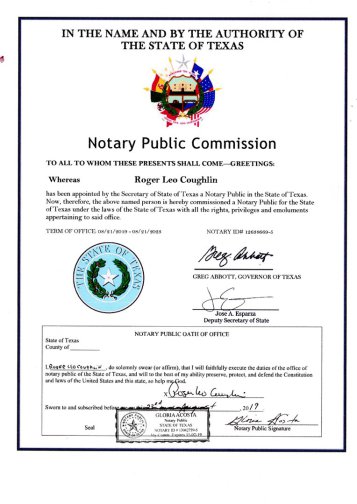 To book your event now, give us a call or fill out our online form.

We are located at:

We offer a wide range of events at affordable rates. Find the production package that's right for your special moment!